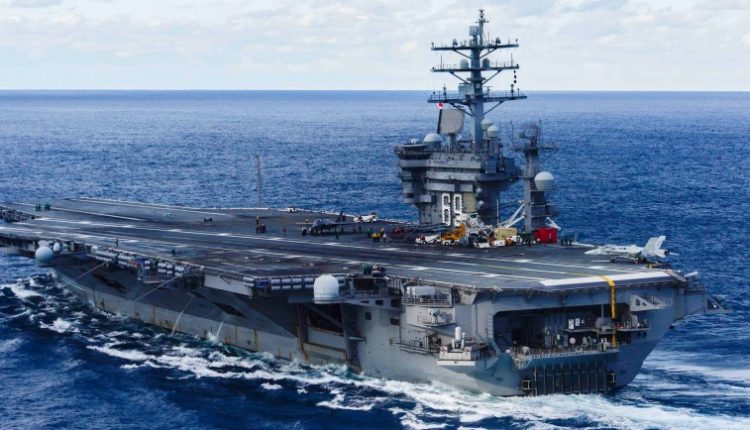 The American aircraft carrier USS Theodore Roosevelt left the island of Guam on Thursday, two months after the ship had to anchor there because the coronavirus had broken out on board.

The United States Navy reports that the ship has sailed towards the Philippine Sea.

According to the Navy, the crew trained in observing social distance and corona guidelines. They have, among other things, practised wearing mouth masks, medical supervision of all team, adjusted eating times and medical evacuation.

In April, the government reported that 840 of all 4,234 persons on board were found to be infected with the coronavirus after tests.

Most of the crew had to quarantine and isolate Guam. An infected sailor died. Last Friday, US media reported that five returned sailors were infected.

“After cleaning the entire ship from bow to bow, the appropriate number of crew members to operate the ship en route has returned from quarantine,” the Navy said in a statement. According to CNN, more than 600 sailors are still in insulation.

Captain Theodore Roosevelt, Brett Crozier, was fired last month after raising the alarm about the virus outbreak on his ship.

In a letter, he criticized the response to the outbreak. The letter leaked and embarrassed the Pentagon and Crozier lost his job.