EntertainmentNews
By Catherine Bray On Jul 13, 2020 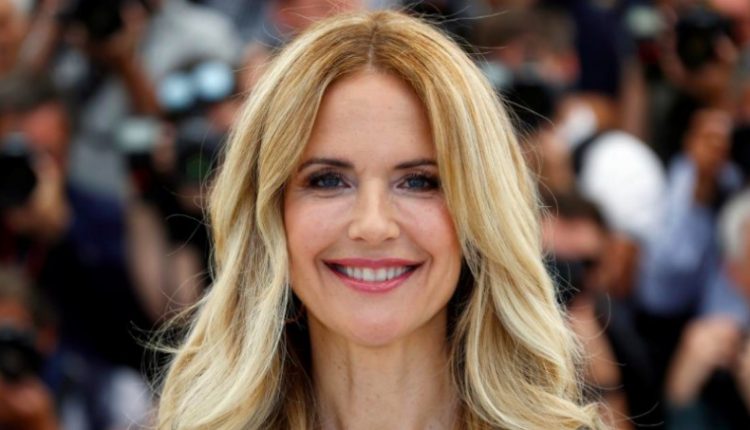 American actress Kelly Preston died at the age of 57. Her husband, actor John Travolta, announced that Preston had two years of breast cancer and died on Sunday.

It was generally unknown that Preston had cancer, American media reported. She recently played a role in a movie, Gotti, where Travolta also plays a leading role.

Preston starred in the movie Jerry Maguire. Travolta said his wife had chosen to keep her struggle with cancer private.

She has been treated and supported by family and friends, according to Travolta. He also now asks for privacy to deal with the loss.