LocalInternational
By Catherine Bray On Jul 23, 2018 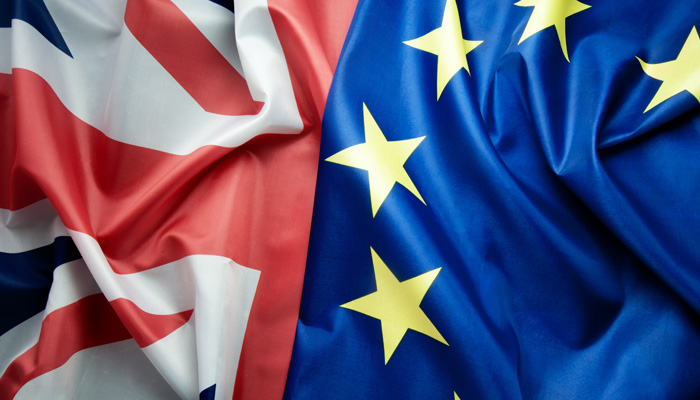 Amazon Warns or Social unrest with Hard Brexit. Webshop Amazon reportedly warns or ‘social unrest’ at a British Union if the United Kingdom can not make agreements with the EU.

Doug Gurr, the director of Amazon for the United Kingdom, said this Friday at the Brexit.

A spokesman from the American group did not want to confirm or deny the message.

The advisor emphasises that Amazon takes into account all sorts of situations, including scenarios that are “very unlikely”.

The new Brexit Minister Dominic Raab organised the meeting, and delegates from the largest companies in Great Britain were present.

Also probably the first time that a huge company such as Amazon issued such a warning.

British Prime Minister Theresa May unveiled her plans for Brexit In the House of Commons a week and a half ago.

Then there is a transition period until December 2020.

Guardians of the Galaxy 3: Director James Gunn Dismissed by Disney