BusinessAfrica
By Catherine Bray On Jul 18, 2018 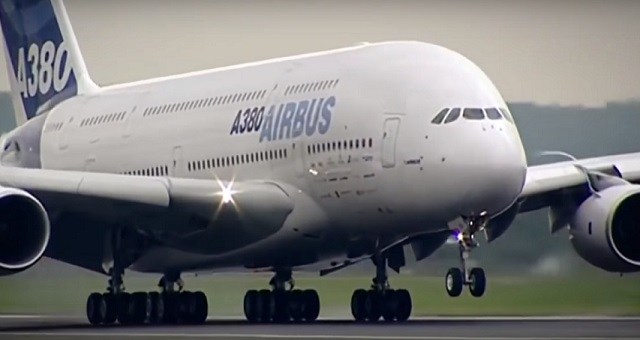 Airbus has signed a deal with Uganda Airlines for the delivery of two A330-800s. With this, the aircraft manufacturer finally has another buyer for the smallest version of the A330neo.

Earlier, Hawaiian Airlines cancelled the order in favour of the Boeing 787.

Even though there are now only two orders for the A330-800 in the books, Airbus does not have to worry about the A330neo.

The A330-900, a slightly larger variant, does find an ample deduction. There are orders in the books for about 230 devices.

The Ugandan government is reviving the company, which had to cease operations in 2001. The first flights will start in November.

Former White House Advisor: No President Ever made Himself more Embarrassed