BusinessChina
By Catherine Bray On Jul 16, 2018 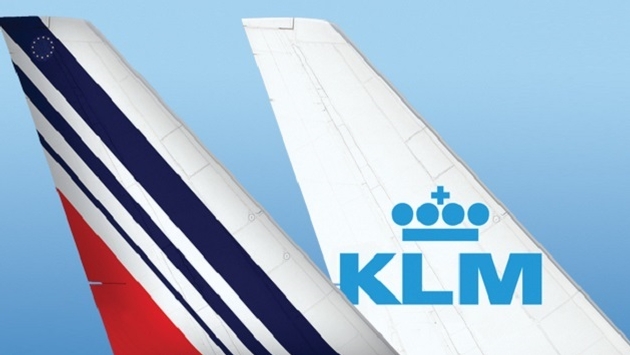 The new joint venture with both Xiamen Airlines and China Southern Airlines must ensure closer ties between the companies and offer passengers a smoother service, according to Air France-KLM.

The four airlines already offer several flights via their network between Amsterdam and Paris on several Chinese cities.

Every year about 1.25 million passengers use these connections. The switching and connection times are now optimised.

There is also cooperation in other areas, such as airport handling, catering and aircraft maintenance.

Oil Market Under Pressure: Prices On A Rise