Adobe will Reportedly Bring the Full Photoshop to the iPad

TechInternationalNews
By Catherine Bray On Jul 14, 2018 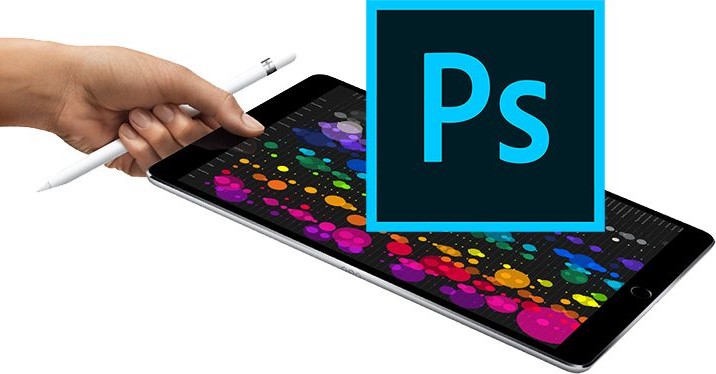 Adobe will Reportedly Bring the Full Photoshop to the iPad. Adobe is working on an app from its commonly used photo editing program Photoshop. The intention is that customers can then edit photos on their iPad.

They should also be able to switch between devices more efficiently with the app. In October, the app must be unveiled, and next year, it should come on the market if the development goes well.

Press agency Bloomberg unveiled the plans Friday based on sources around the company. Adobe has moved all its programs to the cloud in recent years.

Customers no longer buy the actual program, but pay a subscription to use the services. Besides, Adobe focuses not only on professionals in the media but also on hobbyists who prefer working on mobile devices rather than on PCs.

Adobe CEO Scott Belsky confirms that the company wants to bring Photoshop to other platforms, but does not want to give details. “A lot is needed to make a product like Photoshop work on a modern device like the iPad.”