EntertainmentNews
By Catherine Bray On Sep 16, 2019 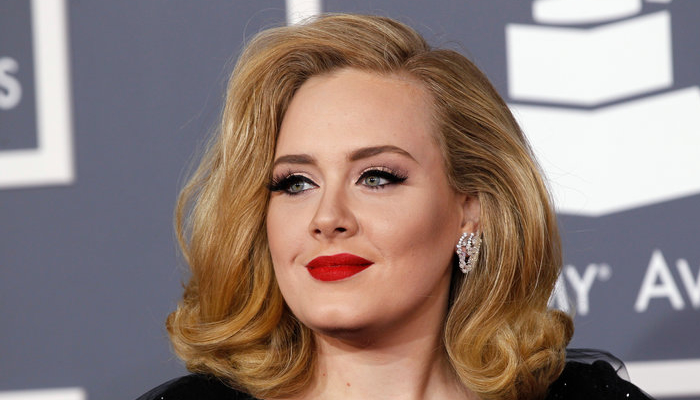 “Adele Comes with a Song about her Divorce.” Singer Adele (31) would come with an up-tempo song about her former marriage to Simon Konecki (45).

The number should appear sometime in the coming months.

The two split up in April this year.

The official divorce papers were requested three days ago, according to the reports.

A source tells that Adele will soon be releasing a new track about her failed relationship.

In the song, the singer would be positive about her future, without Simon.

“What is striking is that it will be an up-tempo song,” said the source.

Adele is of course known for singing about her love life in her songs.

Fans would also get a glimpse into her personal life on this album.

“If all goes well, the song will appear in November,” said the insider.

The rumour mill that Adele is coming with new music has been running for some time.

Earlier a source told that the singer is preparing to promote new music.

Each time the title of the album was her age at that time.

DJ Khaled And Nicole Tuck Have A Second Child Together