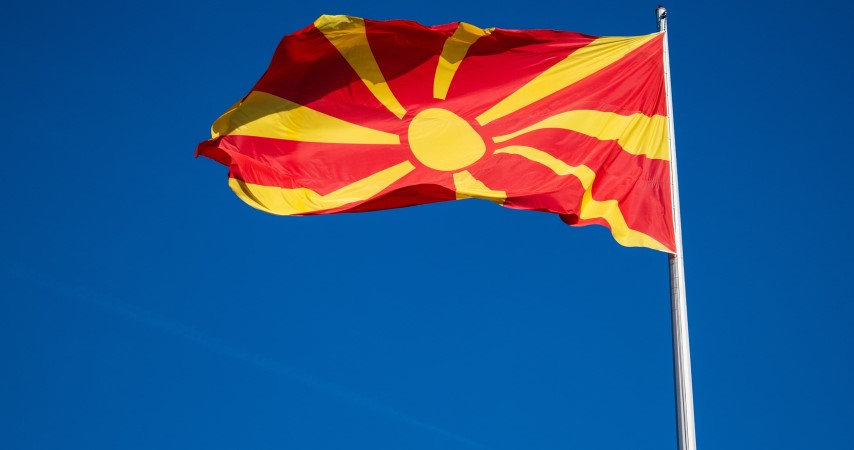 In Skopje, the capital of North Macedonia, 47 police officers were injured on Tuesday during protests over the government’s concessions on rights for ethnic minorities.

Two of the 47 officers were seriously injured and 11 protesters were arrested. According to reports, the protesters threw rocks, fireworks, petroleum bombs, and other objects. Several government buildings were damaged.

The allowances are part of the accession negotiations to the European Union. The nationalist opposition party VMRO-DPMNE had called for protests because it is angry about the concessions the country is making towards Bulgarians in that process.

Bulgaria, a member of the European Union, has been blocking North Macedonia’s accession talks for two years. The country wanted the 3,500 Bulgarians living in North Macedonia to be named in its constitution, to protect their equal rights.

North Macedonia’s prime minister Dimitri Kovacevski told European President Charles Michel on Tuesday that his country could live with the concessions. Originally Bulgaria had made more demands, including on language issues. But the opposition party also considers these concessions unacceptable.

Published in Macedonia and News