Greater London
By Catherine Bray On May 6, 2018 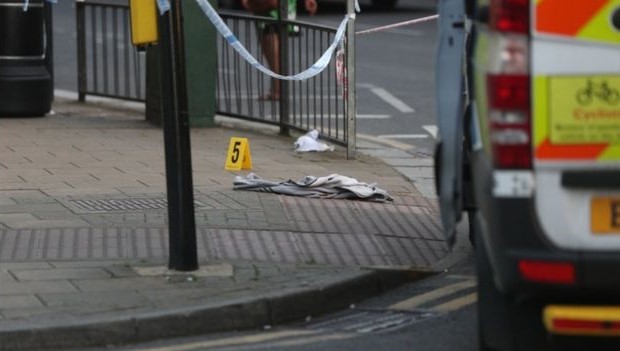 2 boys aged 12 and 15 have been shot in London, where more murders and violence have occurred lately. That reports the police. The boys were found by the police shortly after bullets wounded them at various locations in the northwest of the city.

“A 12-year-old boy received medical assistance on the spot before being transferred to a hospital in West London,” said the police who said nothing about the nature of his injuries. The police also could not say anything about the injuries of the 15-year-old.

The violence with firearms or knives has increased considerably since the beginning of the year in the British capital. In the first quarter of 2018, Scotland Yard opened 45 murder investigations, twice as many as in the same period last year.

According to a document from the Interior, which was published by The Guardian in April, the conservative government’s policy since 2010 to reduce the number of active police forces “supposedly” contributed to the increase in violence.

The rise in the number of murders in the British capital was also given the attention of US President Donald Trump on Friday to the mighty American arms lobby (NRA). In particular, Trump said that a once renowned London hospital is now more like a “war zone” because of all those acts of violence.

Earlier this week, a 17-year-old boy was shot dead in Southwark in South London, and a “big dispute” between two groups of men in Hackney in the east of the city resulted in an acid attack, police said.

Jeremy Clarkson Presents “Who will be Multimillionaire” on British TV